EXPERTS have warned that under a “No deal” Brexit, many health foods – like nuts and peas –  will effectively be unapproved for sale and may be removed from the shelves overnight. Leaked government plans revealed a lack of proposed regulation of health foods; the vast majority of public health & safety regulations currently come from the EU.

Shadow Health Minister Angela Davis said it was “devastating” that the government had failed to adequately plan ahead and that it will hit the “poorest in society”. Holland & Barrett have rubbished the claims, which a spokesperson dismissed as “nonsense” – although their shares dived by over 142% in early morning trading.

The UK exits the EU on March 29th, so it may make sense to stock up on healthier options now.

What is a No Deal Brexit and why will it be Armageddon?
The story on the front page of The Sunday Times on 3 June 2018 pulled no punches. Headlined “Revealed: plans for Doomsday Brexit”, it reported on leaked government papers planning for a “no deal” Brexit scenario. They warned that the port of Dover could collapse on day one of exiting the EU, with major food shortages within a few days and medicines shortages within two weeks.

The Department for Exiting the EU described the news as “completely false”, a claim that, on past experience, was greeted with scepticism. When one of us wrote of the threat to the supply of medical isotopes from Brexit, the Department also rubbished our claims, presenting situation as under control. A subsequent Freedom of Information request confirmed that it held no papers and had conducted no meetings whatsoever on the topic.

Returning to The Sunday Times story, the journalist who wrote the story has reported that a minister in the Department had described those who leaked the documents as “spineless cowardly quislings”. 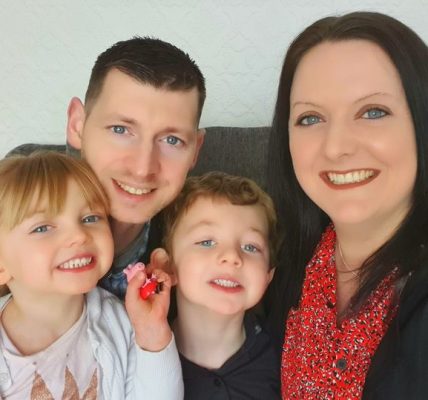