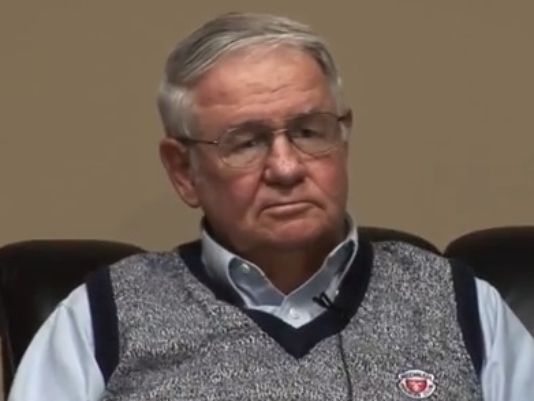 Fr McCollough is currently a priest at St Vincent’s Church in Leigh-on-Sea, Essex.