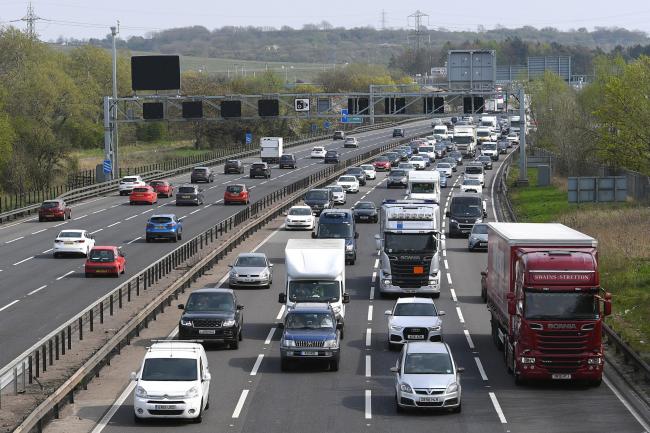 While the government does not publish individual area statistics, there are grave consequences if you are buying a car as well – with the new rules, DVLA do not allow you to transfer your tax disc so you will either have to buy a new one with your new car, or risk a fine. Sites do exist that allow you to check the status of VED (and more) – for example FreeCarCheck (sample) or the official UKGOV website.

How many of them are in Chester?

Some 46% of vehicles being used with no VED have been untaxed for more than two months, suggesting there is a persistent minority of motorists who are intentionally not taxing their vehicles.

As many people know only too well, the chances of getting a fine are quite slim. A Freedom of Information request by the Chester Evening Leader is pending currently, but once we have it we will provide more details.

Steven Gooding, director of the RAC, said: “Despite the recent slight fall in evasion, the rate is still far higher in this age of digital renewal than back when motorists received a paper disc to display to prove they’d paid.

“VED evasion doesn’t just short-change government, in the future it will also lead to worse highways. Ministers have previously committed to ring-fencing VED revenue for spending on our major roads, and judging by the state of the network, we need the Treasury to collect every single penny that’s due.

What a crazy, shortsighted idea to remove the tax disc – it saved £7M but is now costing UKGOV £30M+ a year in lost revenue. Will the politicians apologise? We doubt it. 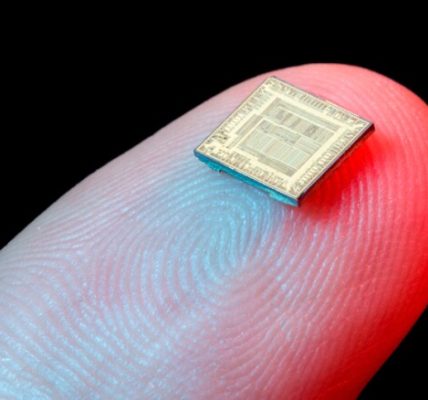 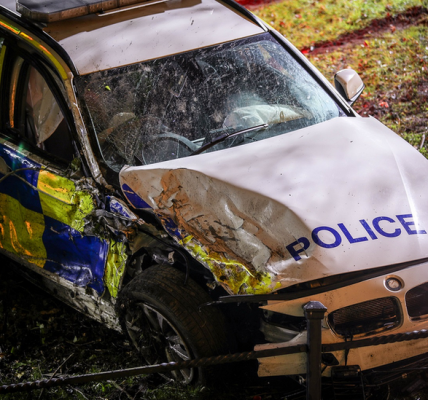