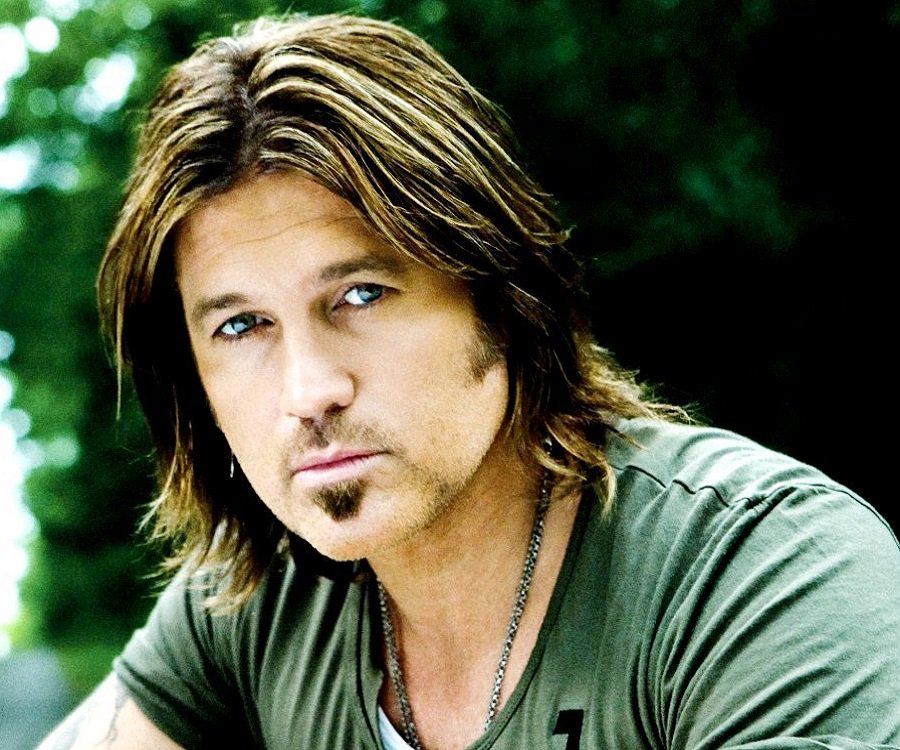 Billy Ray Cyrus and daughter Miley will host and perform at the 2019 CMT Music Awards. The seventh annual awards show will air live April 14 on CMT from Belmont University’s Curb Event Center. Alan Jackson, Brad Paisley, Carrie Underwood, Sugarland, Taylor Swift and Toby Keith will also be among the performers. “Miley and I are so excited to be hosting the CMT Music Awards,” Cyrus said Tuesday in a statement. “We know it will be a fun-filled night with a lot of great music performances.”

Cyrus, 46, made it big on the country and pop charts in 1992 with his hit “Achy Breaky Heart.” These days, he plays Miley’s father on the 15-year-old actress-singer’s “Hannah Montana” TV show.

“Hannah Montana” is filmed in Los Angeles, but the family has a home near Nashville. The Disney Channel recently announced that parts of Miley’s upcoming movie will be filmed in Tennessee.

The news will make the awards show a tough ticket. Miley’s last concert at Nashville’s Sommet Center sold out and commanded high prices in the secondary ticket market, much like her other stops nationwide.